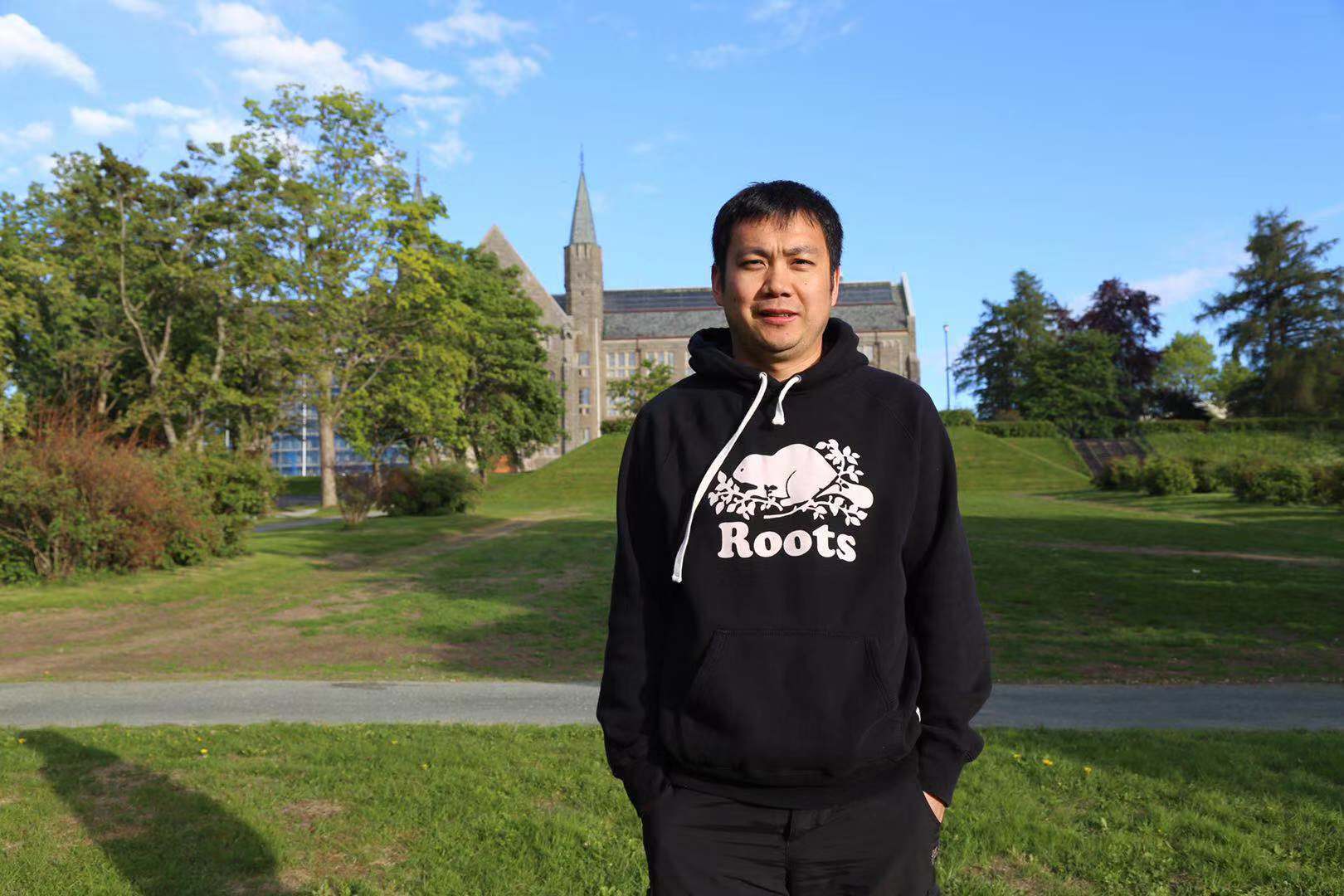 research spans a broad spectrum in the areas of III-V thin film, nanowire growth for optoelectronic and other applications. Current research philosophy is focused on innovations in materials that bring new functionality to devices, including wide bandgap materials growth, material characterization, the first principle calculation and devices fabrication. he has made pioneering  contributions and received about $5million research funding. The research has resulted in more than 150 papers and 30 patents. Significant research contributions include:

• Detailed and systemically study of carrier combination process, especially efficiency droop mechanism. I proposed a series of novel quantum structure to improve the efficiency of LEDs and addressed the issue of efficiency Droop, which is hot topic in both academic and industrial field.  Based on this work, we reported the world record Droop rate for high power LEDs. The efficient droop rate was below 13% at 100A/cm2.

• Reported 209 nm deep UV nanowire LEDs, it is one of the world shortest wavelength LEDs

• Recently, my research expand to nurturing the application of new Techs.