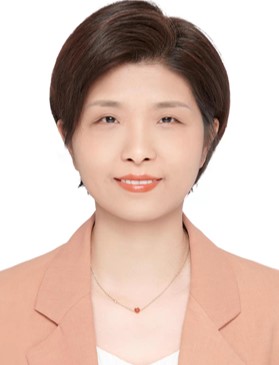 My research focuses on characteristic and formation mechanism of atmospheric pollution in China through integrating satellite products and in-situ observations. I have published about 100 articles, about 60 articles of which were indexed by in Science Citation Index (expanded).

My major research results include: 1) validation of different versions MODIS aerosol products (C4, C5, C6) over China since 2007 based on Chinese Sun Hazemeter Network (CSHNET) which were established by SCAS; 2) investigating the empirical relationship between the PM2.5 concentration and aerosol optical depth over the background of North China from 2009 to 2011; 3) revealing characteristic and meteorological mechanism of severe haze pollution in North China; 4) the variability of biomass burning and its influence on regional aerosol properties during the harvest season in North China.

Now, my research was supported by massive in-situ observations obtained from network observation such as meteorological factors, AOD, PM2.5, PM10, SO2, NOx, CO and O3, aerosol chemical compositions and number concentration, which was operated by my colleagues and me. Besides, I have collected meteorological factors, visibility, PM2.5, PM10, SO2, NOx, CO and O3 on hour-scale resolution in more than thousands of sites for many years, which were released by China Meteorological Administration and Ministry of Environmental Protection of China. My future research will focus on characteristic and formation mechanism of O3 and PM2.5 pollution in China especially in North China, through merging big data (meteorological data, in-situ observation, satellite data and model results).